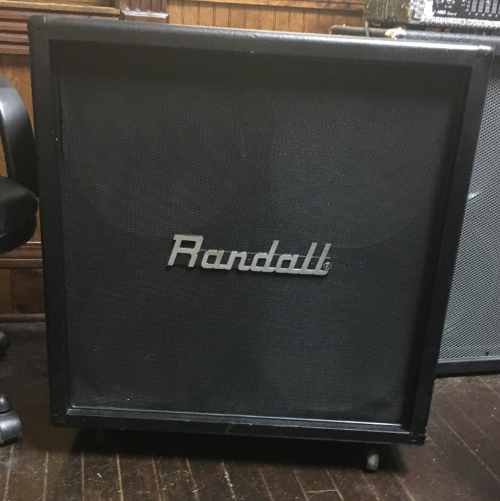 Mint X100B VI Snakeskin with 4 button footswitch (channel, reverb, effects loop, boost/mute), 25/50/100 watt switch, effectively a 3 channel amp with clean, crunch, and lead switching, 5 band active EQ. There is no amp on the market with as wide ranging sounds as the X100B with the 5 band active EQ (18db cut or boost) in addition to the passive tone stack. This amp has the warmest clean channel Ive ever heard. The lead channel is very high gain. If you want darker, smoother british tones, they're there. If you want hot rodded Marshall, its here. This amp can even do a pretty convincing Soldano type american searing mid-high (and I own an SLO) with the active EQ. No amp has the range of high quality tones the new X100B reissue has. 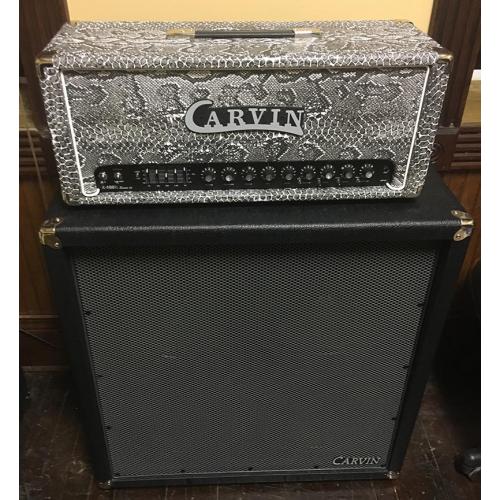 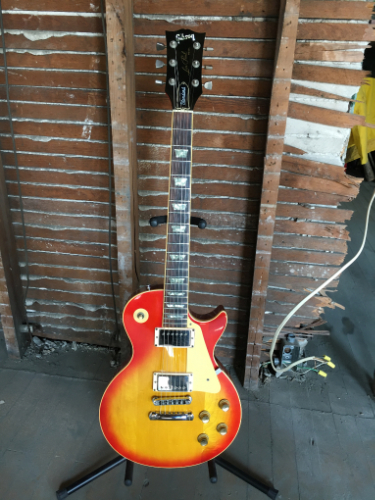 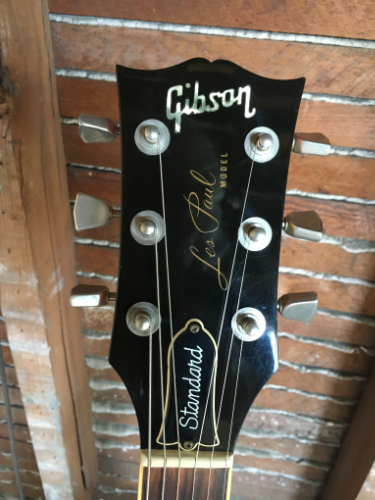 1995 Fender Stratocaster MIM  "Squier Series"  White with rosewood fingerboard
Excellent condition. Free from any major dents or scratches. 100% original. Plays and sounds great.
Comes with tremolo arm and gig bag.
Some history of the "Squire Series"
At the time Fender used its overstocked American cut necks and bodies to construct the "Squier Series." Apparently, these parts were shipped down to Mexico where they were put together with the cheaper components. These guitars used cheaper electronics from the far eastern factories alongside pick-ups made in Mexico. The cost savings from the use of these cheaper components meant that from 1993 to 1998, the "Squier Series" came into the marketplace as a slightly cheaper Fender standard.
If you have one of these "Squier Series" Fenders, you do own a proper Fender, and not a lesser Squier. The body and neck will be the real deal, and if you want to improve yours, you can do so by upgrading the pick-ups, tremolo and electronics. 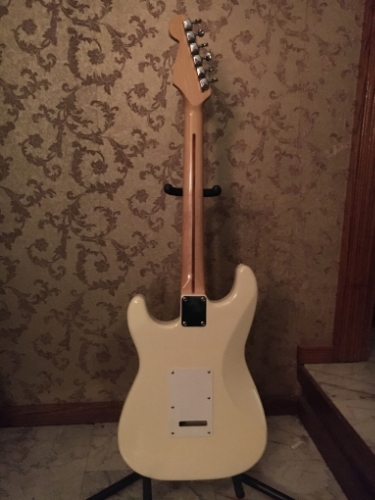 Great shape all latches work and accessory compartment lid intact. The rubber padding on the handle is in great shape. Don't miss out these are getting hard to find in any shape 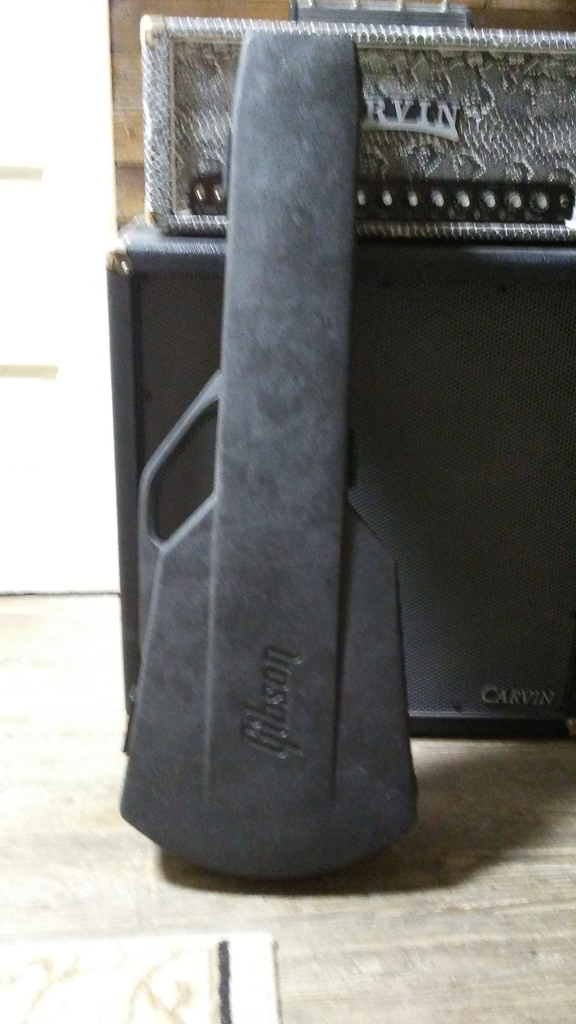 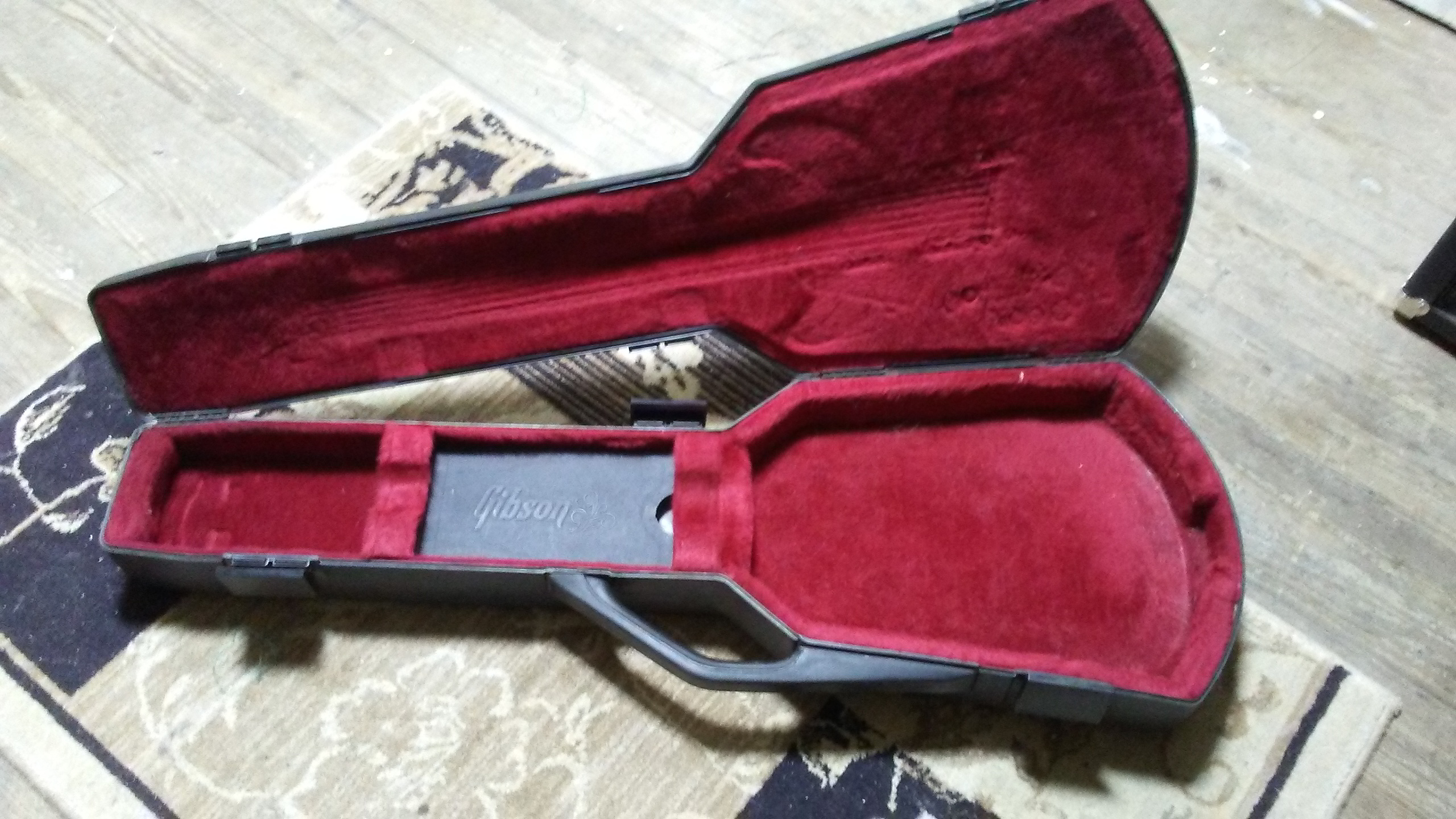 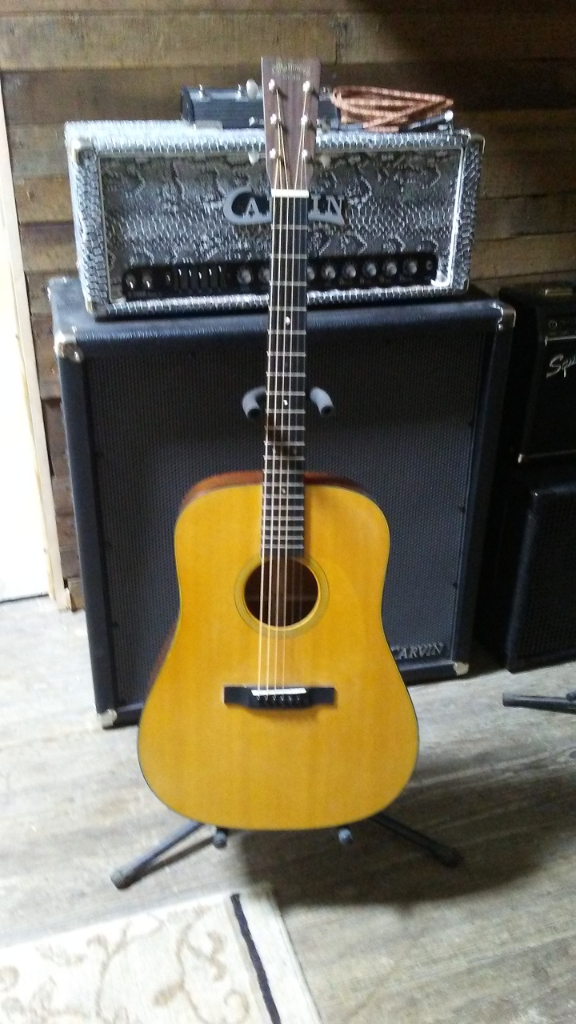 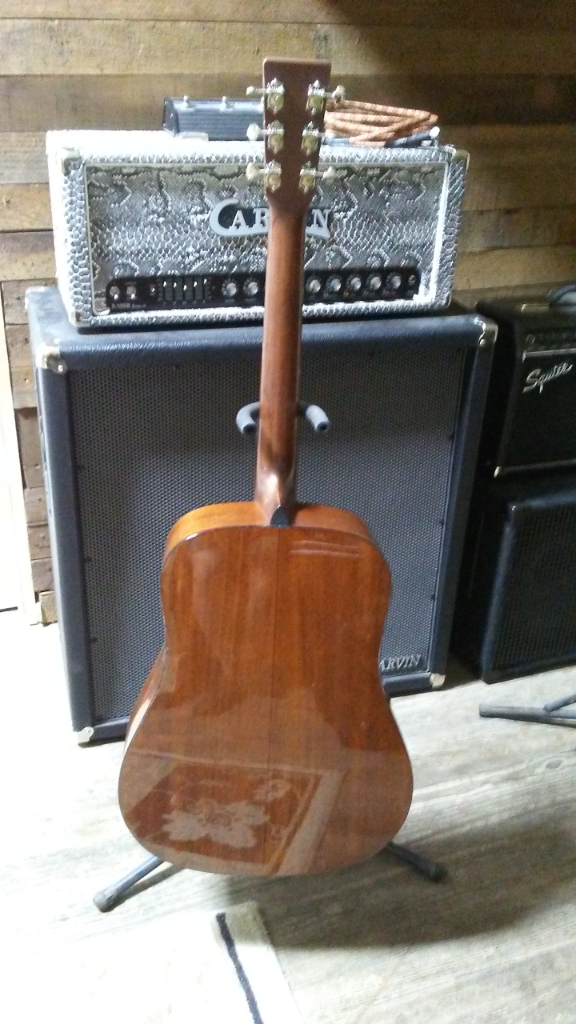